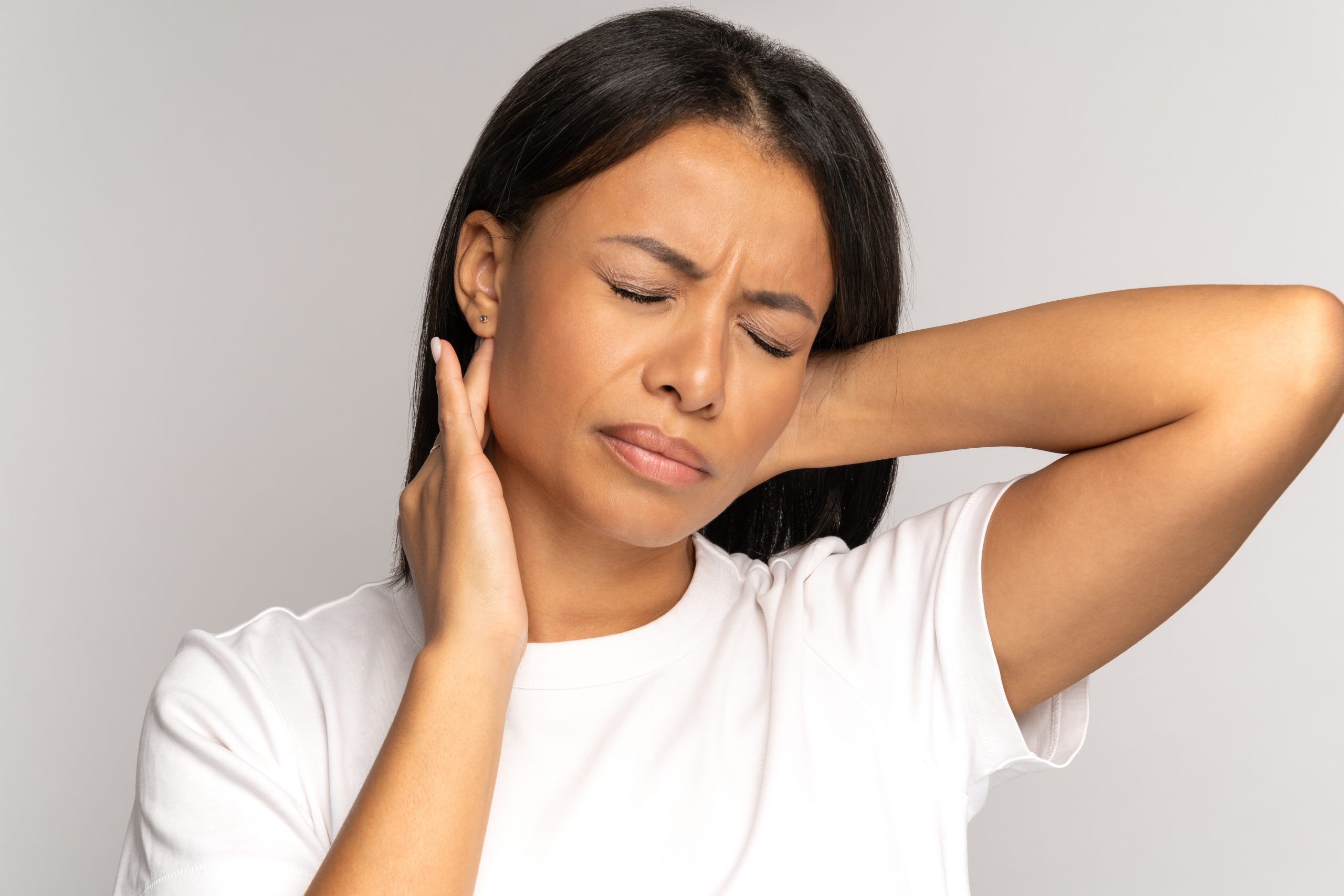 Fibromyalgia and Feldenkrais – Can It Actually Help?

So what exactly is Fibromyalgia?

Fibromyalgia is a common and sometimes disabling condition that causes generalised pain and muscle tension throughout the body.  It is often accompanied by extreme fatigue and poor sleeping and can also cause issues with memory and concentration, anxiety and depression, irritable bowel syndrome and numbness and tingling in the arms and legs.

We don’t know exactly what causes Fibromyalgia, but we do know that it effects 2-5% of the general population and is predominately found in young to middle aged woman.  It can be difficult to diagnose as there is no single test or examination to confirm it.  This is one of the main reasons that it is both over diagnosed (a number of people whose symptoms don’t meet the criteria have been diagnosed with it) and under-diagnosed (a number of people whose symptoms do meet the criteria have not been diagnosed with it).  On top of this, it can be confused with other conditions such as Lyme disease and variants of Lupus, and it can also co-occur with other conditions.

So it’s easy to see why there’s so much uncertainty around Fibromyalgia.  Even GP’s have a wide range of views on it from those who believe it doesn’t exist to those who believe it’s a true illness.  Some sufferers of the condition report poor experiences with doctors; from being told that their issue is psychosomatic (it’s all just in your head), having it treated as just a symptom of depression, having the issue dismissed because all their tests are negative, or just blaming the issue on being overweight.  If you’ve had one of these experiences, it might be time to find a new GP!

So how can Feldenkrais help?

The Feldenkrais Method is a movement-based therapy that helps people become more attuned to their body and what it’s telling them.  It increases your sensitivity and awareness of physical movement in order to eliminate parasitic action (such as unnecessary muscle contraction) and introduce easier and more efficient ways of moving.

One of the things now being understood about Fibromyalgia is that the dysfunction is happening in the brain, not in the body itself.  Something is going wrong with the way the brain is processing pain signals.  It’s like your nervous system has become over-sensitised.  As a result, even a very small stimulus can make the body feel like it’s under attack, leading it to feel like it’s under attack all the time.

When the body thinks it’s under attack, the sympathetic part of the nervous system (the fight or flight response) is activated.  This boosts your adrenaline and heart rate and sends extra blood to the muscles so that they switch on and act quicker.  It also shuts down your digestive system and sexual response in order to deal with the perceived threat.  So it’s no wonder that when this is firing off all the time, you would experience fatigue, difficulties concentrating, stomach issues and a low libido.

A Feldenkrais session helps the body induce a parasympathetic response by working beneath the body’s threat level.  This is done by using small gentle movements whilst directing the client’s attention to what is and isn’t easy or comfortable.  By being hyperaware of avoiding any movements or stimuli that might set off the sympathetic response, the practitioner is able to introduce new and efficient movements whilst showing the nervous system it is safe.

Over time, you learn how to perform various movements with less effort and more efficiency which means that your energy conservation vastly improves.  You also learn to read your own body cues much better so that you can better sense when you are overloading or overworking and can avoid behaviours and situations that will set your condition off.

Education is also a big part of the treatment, as you learn more about what pain actually is and why it affects you the way it does, giving you more control and autonomy over the situation.  You will be given gentle exercises and movements that you can use on your own when you need to calm your systems down or to continue your own improvement.

It should be noted that when it comes to treating and managing Fibromyalgia, Feldenkrais is just one piece of the puzzle.  Addressing lifestyle factors such as diet and exercise can have a significant difference.  Other interventions such as mindfulness meditation and cognitive based therapies (CBT) have also shown to have good evidence for helping Fibromyalgia sufferers.

Feldenkrais can also work well with other physical therapies such as chiropractic, massage and lymphatic drainage.  Whoever you chose to make a part of your wellness team, make sure that they are people who are comfortable working and communicating with each other as no one practitioner has all the answers for everything.

If you are suffering from Fibromyalgia, make an appointment with our Feldenkrais Practitioner Josh today to see how he can help. You can book an appointment by calling 9193 2170 or book online here.

You can also contact us for more information by calling or emailing us at info@centre4health.com.au

Centre 4 Health – All your health needs in one place

Fibromyalgia and Feldenkrais – Can It Actually Help? 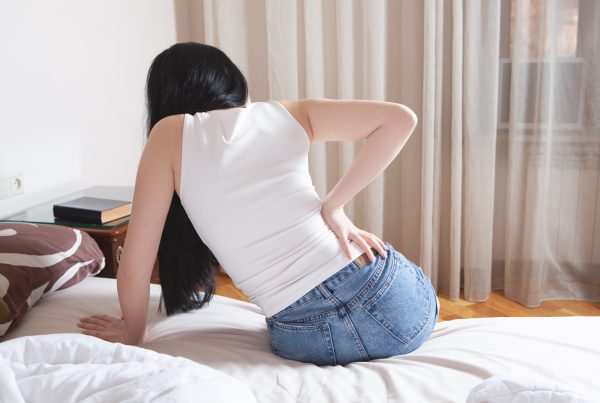 What is Sciatica – and How Can I Deal with It? 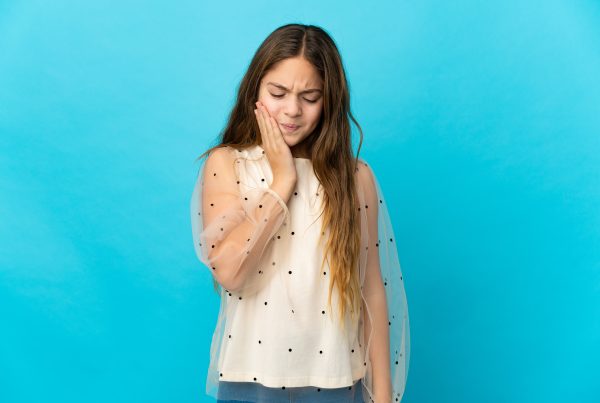 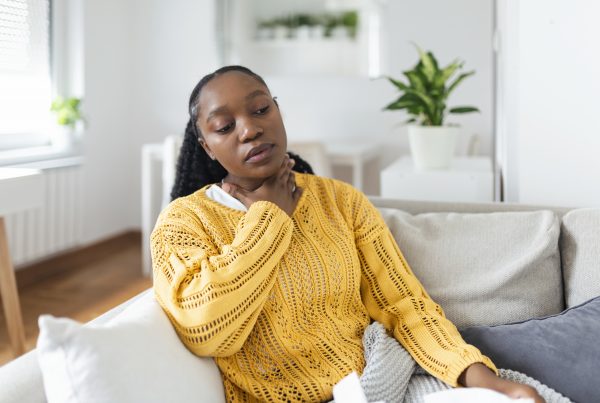